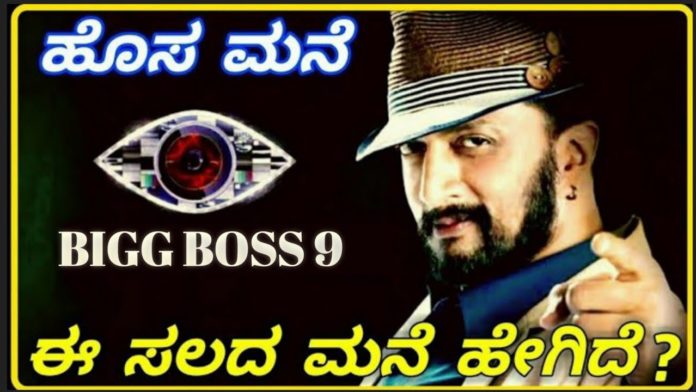 Bigg Boss Kannada’s season 8 episodes attracted a larger audience than the previous ones. The Bigg Boss Kannada 9 show is now being discussed, with the latest reports suggesting it may air in the early or last week of February 2022. We have yet to see a statement of when the show is set to debut. The Bigg Boss Kannada team recently announced that Sudeep Kichcha would be returning to host the new season of his performance.

Kannada Bigg Boss makers have received endorsements from top Indian small-screen entertainment business members to participate in the upcoming season. A show reportedly coming to the air is said to have been planned to begin in January, but our sources say the creators have changed their minds due to pandemic conditions.