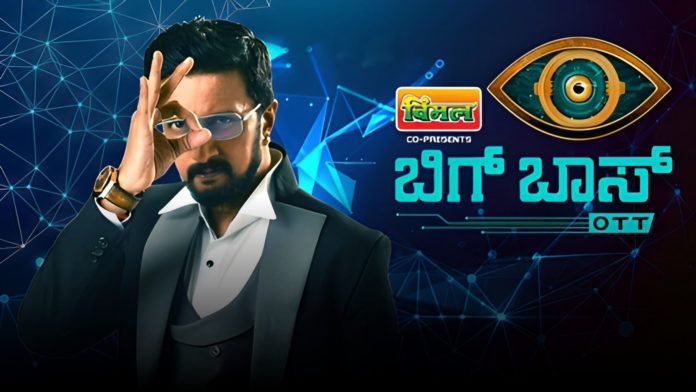 Do you ever think that half of a reality show is in the hands of the host?. Yes, in general the host should be highly skillful to handle the entire week’s show, audience comments and giving feedback to the contestants. In fact, the host needs to add a lot of substance when conveying negative comments in order to make the contestants understand. So, they have to overcome many difficult situations, which is not an easy job.

Live televisions shows are always at the top most in grabbing the people’s attention. Bigg Boss Kannada has successfully completed 8 shows in that line. Back on the winning track BBK is gearing up to start season 9. Even though it was the ninth event, the interest of the people did not decrease even a bit. Viewers have high expectations for BBK9.

We all know that Kichcha Sudeep is the anchor for the last 8 seasons. Through recently released promo conversation, it confirmed that , BBK Season 9 also going to be hosted by Kicha Sudeep.

A few days ago his tweet is being shared a lot among people about BBK Season 9. The tweet is here for your view.