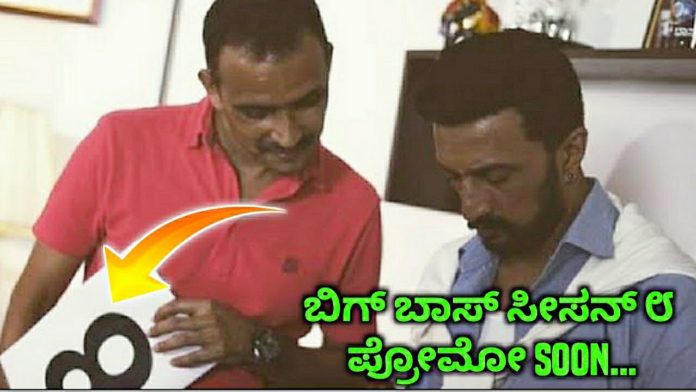 Bigg Boss Kannada 8 will start soon, and the fans are excited about this news when it was first announced in December 2020. But after the initial announcement, there was no more information about the season, and hence many believed that this season might start later in March 2021 owing to the busy schedule of host Sudeep.

Now Sudeep has surprised everyone by sharing a photo from the promo shoot of Bigg Boss Kannada season 8. This again has made fade fans excited, and they are eagerly waiting to know about the premiere date and the contestants of this season. With Bigg Boss, Telugu, and Tamil ending in January 2021, fans look forward to another season of this reality show in Kannada. Bigg Boss Malayalam season 3 is also expected to start in February 2021.