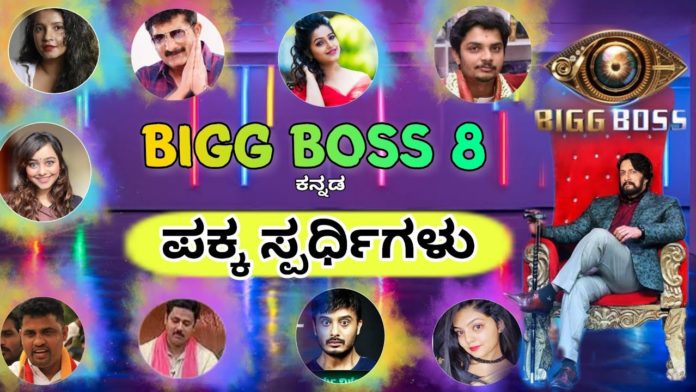 From Tik Tok stars to newsreaders, seasoned actors to models, several names are entering the list of probable contestants for Bigg Boss Kannada Season 8. Another highlight of this season will be the introduction of a common man in the house apart from celebrities. With the success of including Gangavva in Bigg Boss Telugu, it is expected that Bigg Boss Kannada will follow the same lines.

Few changes are expected in the upcoming season of Bigg Boss Kannada season 8. However, the host of the show will be Sudeep Kichcha. There is a possibility of inviting an audience during the weekend episodes.

There are multiple other celebrities who are in talks with the production team of Bigg Boss Kannada 8. Bigg Boss Kannada 7 featured a dynamic combination of contestants and Shine Shetty was declared the winner.