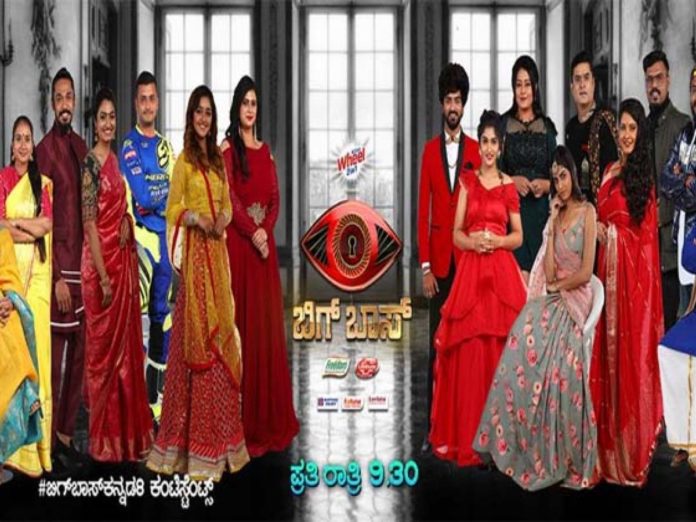 This season of Bigg Boss Kannada is the eighth season. The episodes have upped the ante, and the entertainment quotient has gone through the roof.  Kichcha Sudeep is the host for this season which has completed the first week, and this is huge. The viewership has also shown steady interest and social media is abuzz with activity with predictions and comments about the competition. This is the first time we will see the beloved host Kichcha Sudeep back on the Bigg Boss stage. Due to health issues, he refrained from hosting these first few episodes. Let’s see what his return will bring. In this article we will analyse and predict  the voting and elimination results of Bigg Boss Kannada Season 8.

The first task wasa captaincy task, in this task paper cups were set out for the participants. These cups had a secret underneath, they had eggs. Anytime, the participants crushed the paper cups, if the eggs were there. They were eliminated straightaway.

Manju won the competition, and became the captain of the second innings. He announced the duties for the house mates, and this caused a lot of anger and furious reactions. The participants were peeved by the tasks set up. But Manju maintained a strong stance.

This week these contestants are in danger: Prashanth Sambargi, Manju Pavagada, Nidhi Subbaiah, Divya Suresh, Priyanka Thimmesh, Raghu Gowda, and Chakravarthy Chandrachaud. When it comes to the upcoming episode, there seem to many reports stating that there will be no evictions or eliminations this week. Will the makers throw a curveball this week?

But if at all there are eliminations, netizens and reports predict that the contestant to get eliminated will be Priyanka Thimmesh, her lack luster performance has made her sure-fire target. The other two are Chakravarthy and Raghu who are detested for their actions in the competition till now. Most reports have narrowed it down to these three. Stay tuned, let’s watch this space for updates.