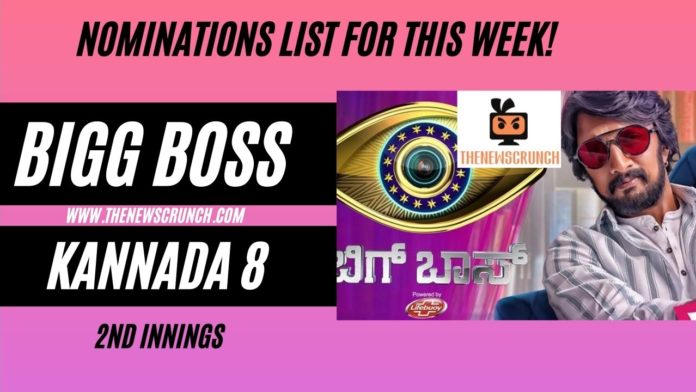 Bigg Boss Kannada Season 8 resumed after a brief halt due to the Covid-19 lockdown. However, the second innings of BBK8 resumed with much enthusiasm from the audience. With the aspiration to become the title winner of Bigg Boss Kannada 8, the remaining contestants returned to the Bigg Boss house.

The first elimination of Bigg Boss Kannada 8 took place this weekend. The suspense-filled episode on Sunday concluded with the announcement of Nidhi Subbiah as the first elimination this week. After the eviction, the nominations task for this week’s eviction takes place in Monday’s episode.

The voting window for this week’s elimination nominations will open after the episode on Monday, the 5th of July 2021. The voting window on Voot App will be open until the end of Friday’s episode.