Having said about BBK 8, the season had its grand finale in 2021 and the winner of the season is  Manju Pavagaada. The season was hosted by Kannada superstar Kiccha Sudeep. Now the Bigg Boss 9 is about to have its grand opening on September 24, 2022 at 6 pm in the evening. Lets have a glimpse of Bigg Boss Kannada 9 contestant list here.

The Kannada Super Start Kiccha Sudeep released a message about BBK 9 in her tweet with title of ‘1 day to go’. Accordingly the show will premiere by tonight(September 24, 2022).

Rumors at rife that the team has planned to bring back the contestants from its old seasons and from OTT season 1 as well. Lets see about the contestant list here along with their pics. Most of the below list would be a beleived to be a part of BBK9.

Arun Sagar, an Indian actor who is the one of the confirmed lists of BBK 9. He is from old BBK season, so he considered as a senior contestant of BBK 9 season. He is best known for most talented and best entertainer from the audience view. 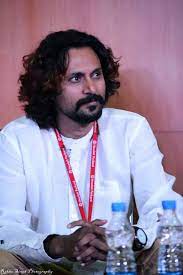 Currently he is rose to fame, because he won the title of BBK OTT season 1. He contributed himself in Konkani, Kannada and Tulu films. Also he is fame as RJ and leading model in Mangalore. His debut film is Dibanna, a Tulu language film. 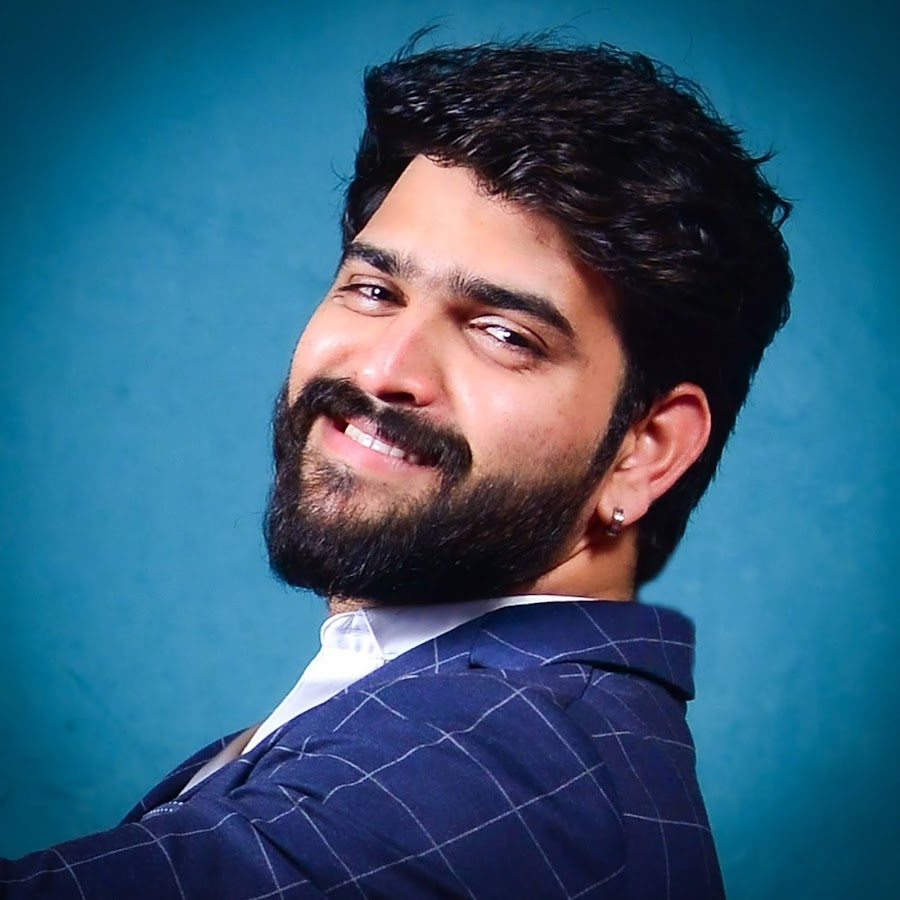 Rakesh Adiga is an Indian, Kannada actor. His debut film is Jhoshh in 2009. Apart from acting he is talented in script writing, story narrating, screen play writing and so on. 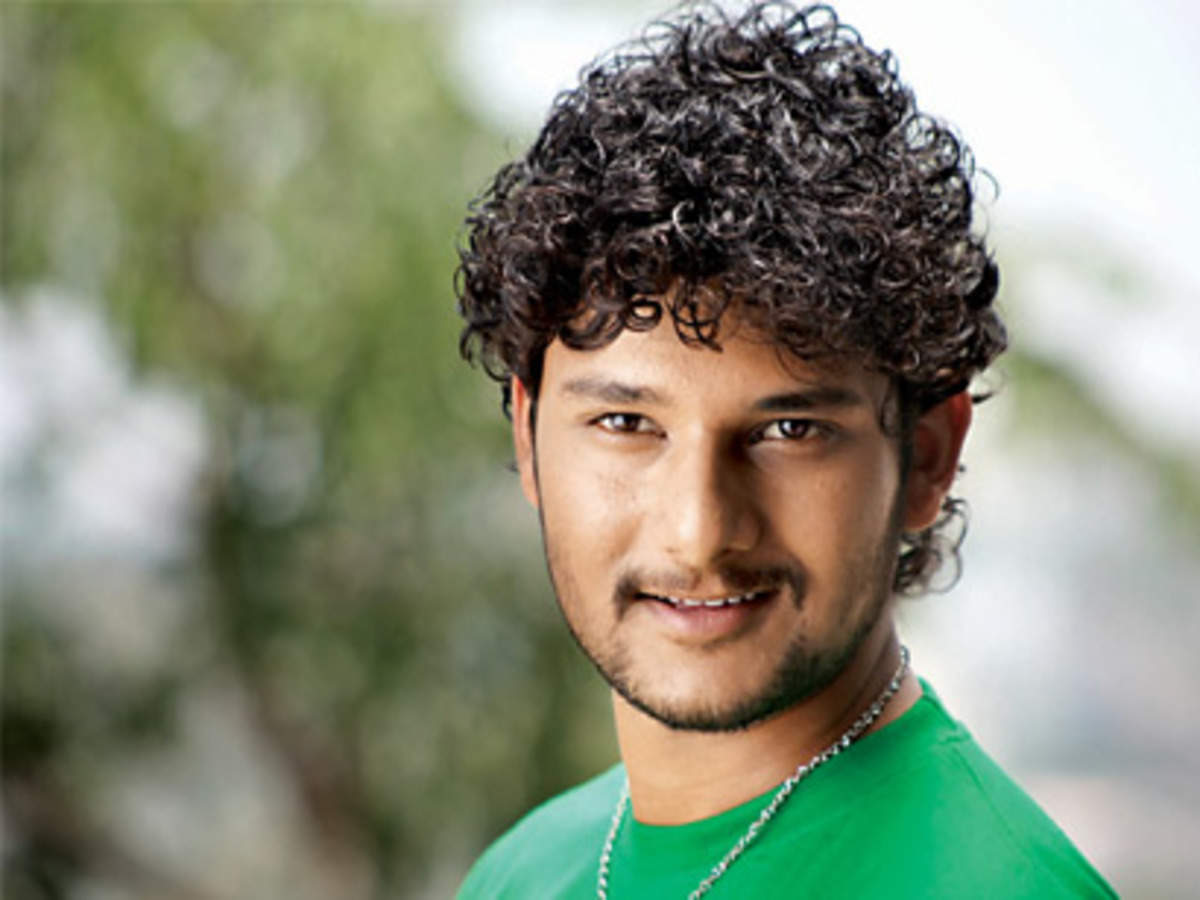 Saniya Iyer is an Indian actress and model from Kannada industry. She worked in many advertisement films as well. Noticeably she participated in Voot app’s recent reality show Kannada Bigg Boss OTT Season 1. 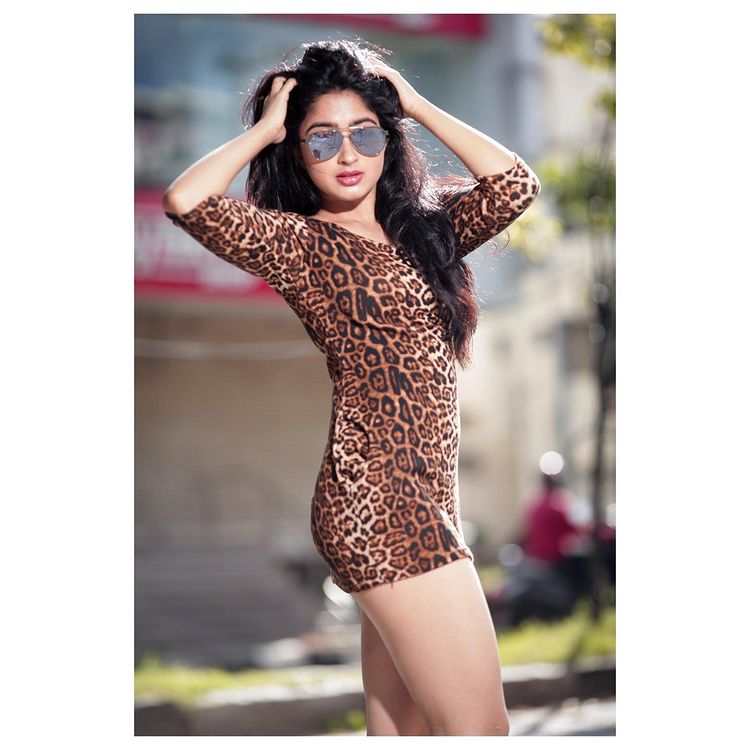 Along with the above contestants the below list also speculated to get into the BBK 9 show. That includes:

Mostlikely the above list is suspected to be part of BBK 9 season’s contestants. However this is not yet confirmed officially. So stick to our feed for more live updates on Bigg Boss season 9 confirmed contestant list.