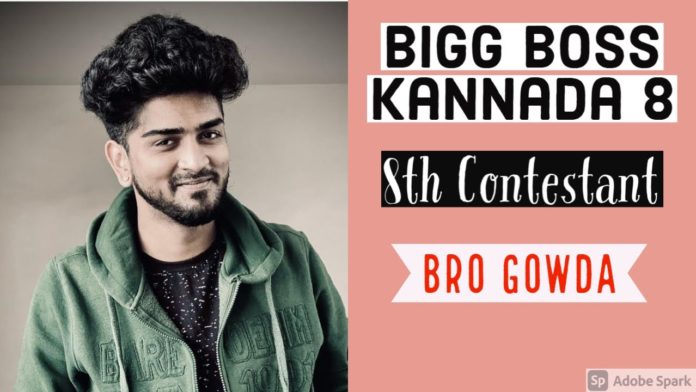 Shamanth Brogowda made it through the nomination as he captained the Bigg Boss house for the first week. Recognized as the first captain of season 8, Shamanth waited for the second week without hesitation.