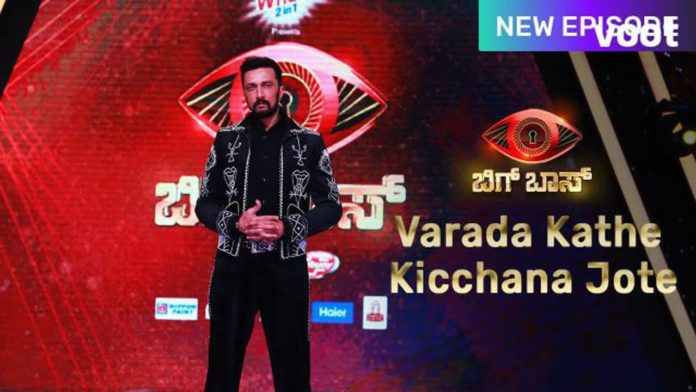 Bigg Boss Kannada season 8 6th week completed with a considerable twist which no-one expected. Everyone thought that there would be double elimination, as Sudeep warned about it on Saturday’s episode. On Sunday, Vyjayanthi Adiga, who entered the BB house recently as a wild card, got eliminated. She decided to walk out of the house instead of Shamanth, who received the least votes in last week’s elimination voting. Vyjayanthi chose to step out of the house instead of Shamanth, and it was a shock to fans.

Shamanth might be the only contestant in the danger zone, and he needs people’s support to stay in the house. Shamanth, Raghu, Prashanth, and Chakravarthy are considered boring contestants among netizens, and they need to step up their game to remain inside the BB house.

The nominated contestants are:

Voting lines for Bigg Boss Kannada 8 week 7 nominations will be opened from 10:30 PM on Monday 12th April and will be available till Friday 17th April 2021. Voting can be done either on the Voot app or their official website.