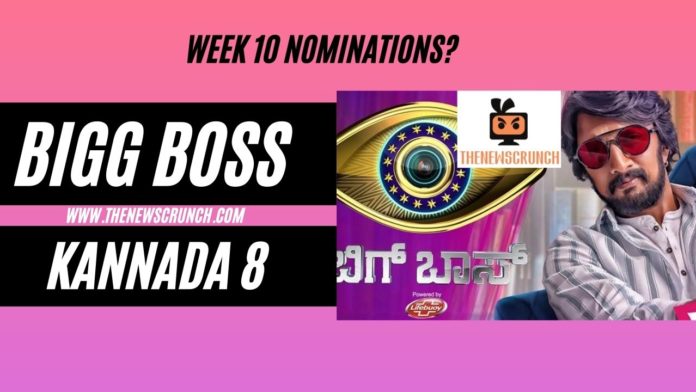 After multiple twists and turns, the voting lines for Bigg Boss Kannada 8 opened on Voot. However, the audience was in confusion about the basis and deadline for voting. Usually, the eviction suspense is revealed on Sunday’s episode. Considering this, there is potential suspense expected. However, the audience will wait for the epic twist later during the week.

There were several shocking eliminations in this season of Bigg Boss Kannnada. With the quest for finals approaching, every eviction is crucial. The housemates understand the importance of eviction and will try to compete fiercely. However, keeping all this in mind, the race to the finals is heating up. Manju and Divya Urudaga had an argument recently which was unusual.

Manju is a different person altogether in the last few days. Shamanth is picking up in a very crucial time. There are high chances of a tough fight between the duo for a finale spot. The contestants are targeting Prashanth but the audience are not.

Rajeev was the last contestant to be evicted from Bigg Boss Kannada 8. This was shocking yet disappointing for Rajeev’s fans. Raghu is the captain of this week and enjoys safety for yet another week.