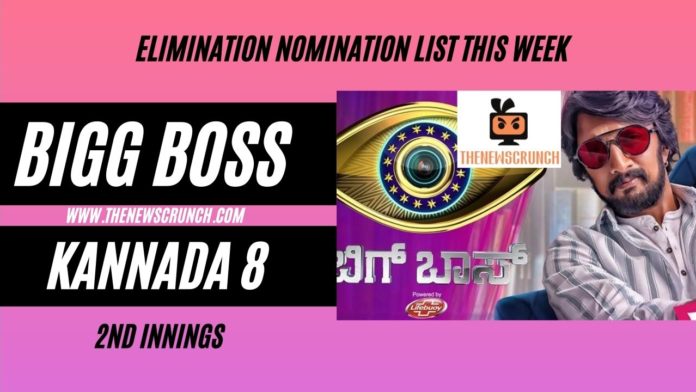 The second elimination of Bigg Boss Kannada 8 second innings took place this weekend. The suspense-filled episode on Sunday concluded with the announcement of Raghu as the first elimination this week. After the eviction, the nominations task for this week’s eviction takes place in Monday’s episode.

The voting window for this week’s elimination nominations will open after the episode on Monday, the 12th of July 2021. The voting window on Voot App will be open until the end of Friday’s episode.