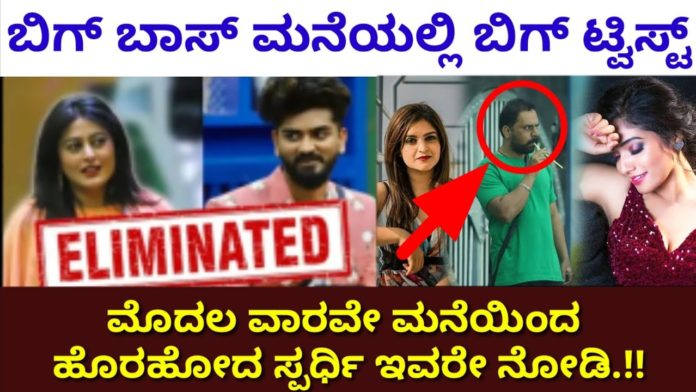 This week two wild card contestants entered Bigg Boss house. It was quite a surprise to have two wild card entries in a single week. Shubha also spoke about this. The two have entered the house, meaning that the two contestants will be getting evicted from the house. Divya and Nidhi were scared when they heard this. This issue has been debated at the Weekend. Not only that, Sudeep has twisted it at the end of the Saturday (March 10) episode.

Shamanth Bro Gowda, Rajeev, Prashant Sambaragi, Divya Suresh, and Shubha Poonja are still on the elimination list. However, this week it is not possible to say whether one elimination or two from the house. He said we would get an answer tomorrow. This is the first time the two have been instructed to be eliminated.

It’s revealed that Shamanth is one of the contestants eliminated, who will be the second eviction. We will have to wait and watch