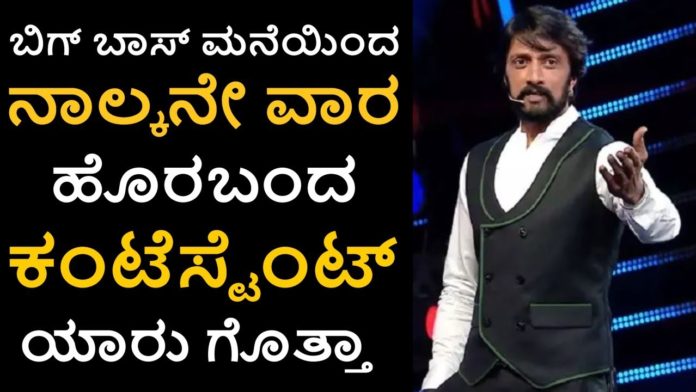 During the weekend episode, Sudeep spoke about the contestant receiving maximum votes from people to stay in the show. He also said that the contestant with the lowest votes would be eliminated from the show. Sudeep revealed that Manju Pavagade received the highest votes this week, though he was not people’s favorite in the initial weeks. He has gained a good number of followers because of his performance. He is safe from elimination.

It’s revealed that either Chandrakala or Shankar Ahswath will get eliminated in this week’s eviction.

Bigg Boss Kannada 8 Nominations: These eight contestants are nominated for voting in week 7