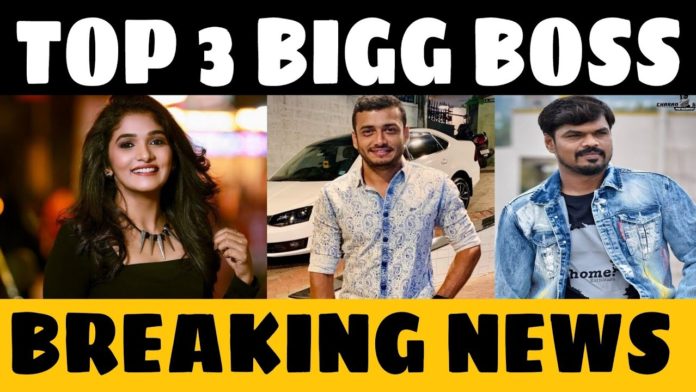 Divya Suresh has admitted that she has not played the game well this week. But contestants do not have the freedom to nominate themselves poorly. Manju Paagada surprised Divya Suresh by nominating her for the poor performer award, but it was only an honest decision for Divya. Divya Suresh says that even when Manju nominated her name, she will respect Manju’ss decision even though it is a shock.

Divya Suresh, who went to jail in tears, said to Manju, “There are some other reasons why I should not make her a poor performer. Responding to Divya’s words, Manju Paavagada said, “I only look at the players and nominate them for poor performer based on their performance in that week.”

Prashant Sambari, who is close to Divya Suresh these days, said, “I stayed in silence all day and prayed that you should not get the poor performance award for any reason. I believe I did not mention your name, but I have not. Divya did not change her opinion on Manju by Prashant’s words.”

It’s believed that two contestants will be evicted from the Bigg Boss house as seven contestants are remaining before the finale, which will air on Sunday 8th August 2021. With just a week remaining, only five contestants are expected to enter the finale. Divya Uruduga, the captain of this week, is already through to the finale as she was not nominated. Other six contestants are nominated, out of which two will be sent out this week.

It’s believed that there will be shocking elimination this week, and with Prashanth securing the lowest votes, he is expected to be eliminated. The other elimination is either Shuba Poonja or Divya Suresh.