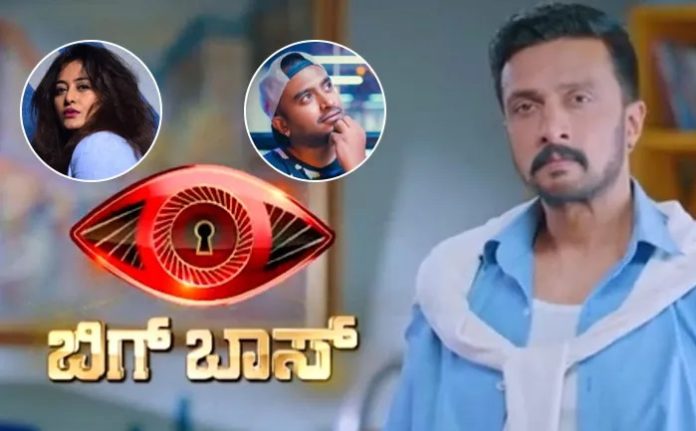 Bigg Boss Kannada 8 is on the verge of completing its eighth week. After a thrilling finish to the luxury amenities task, the contestants are looking forward to the weekend special episodes. However, the eviction suspense will reveal the end of the journey for Raghu or Prashanth.

The episode on Friday featured a gritty horn task. The much-awaited captaincy task for the next week’s captain is here. Bigg Boss Kannada enters a thrilling phase in the competition as every task matters for the housemates. The captaincy task kicks off with a battle between Chakravarthy and Rajeev. Though Rajeev is a tough contender, the wildcard entry competed with him and lost.

The captain of this week, Aravind also competed in the task. Shubha Poonja struggled to shed her weak contestant tag with yet another poor performance. Manju and Divya Suresh compete against each other while the battle for captaincy intensifies.

In the elimination voting results, two contestants are struggling at the bottom of the voting results. Prashanth and Raghu are lurking in the danger. However, it is expected that Raghu will be evicted on the account of the least votes.