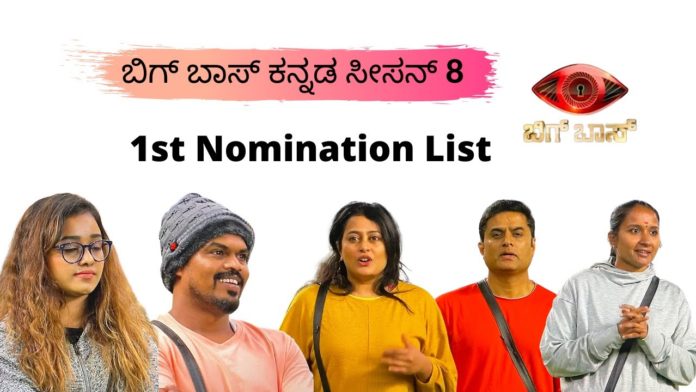 However, the major highlight of Friday’s episode was the drama created by Nirmala Chanapa. Brogowda is on the verge of completing his first-ever week as captain. However, the eviction battle intensifies as the wildcard entries are expected in a couple of weeks.