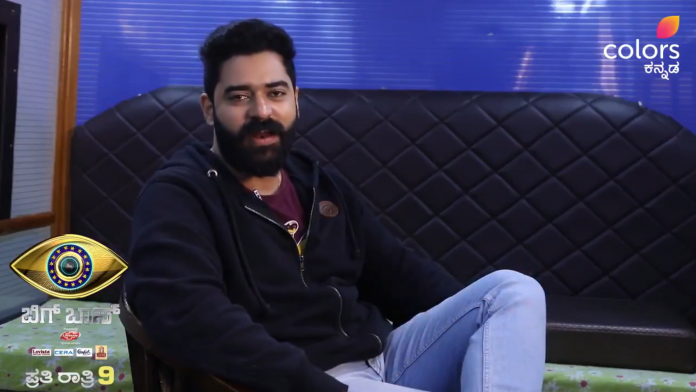 Bigg Boss Kannada season 7 is on its final phase and with just three days away from Grand finale there are multiple reports of winner leaked from voting results. Multiple media sources have covered about the winner of Bigg Boss Kannada season 7 and from various polls conducted across social media and online websites it’s clearly shown that Shine Shetty will be the winner of the this show.

These are the top 5 contestants of BBK7