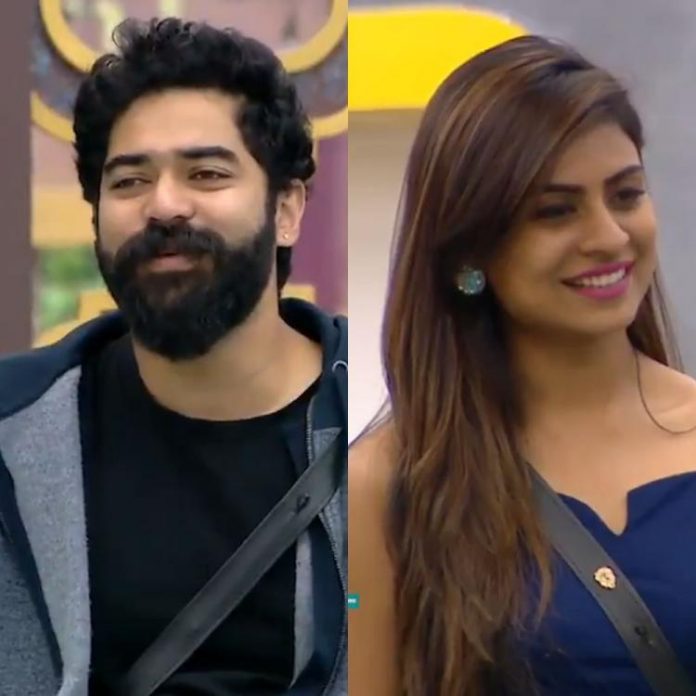 Bigg Boss Kannada 7 enters a very crucial phase of this season as it inches towards the Grand Finale. The contestants were fighting their ultimate elimination test before the much awaited Grand Finale of BBK7. As the audience expected the final eviction to take place towards the end of the week, Bigg Boss spun another twist in the story. Harish Raj was eliminated in what is supposed to be the final eviction of this season.

However, the real test for the contestants begins now because they have to connect well with their audience and prove their worth.

The contestants are giving their best in every possible task and trying to connect with the audience in the best possible ways before the finals. Tasks are getting tougher and intense as the contestants are exhibiting more bonhomie towards the end of the season.

In the last elimination nominations, every contestant in the house except for Vasuki were nominated for eliminations. Vasuki Vaibhav was the ticket to finale winner. As a result of posessing the least amount of votes, Harish Raj was evicted in a mid week elimination.

Hence, the final 5 or the finalists of Bigg Boss Kannada 7 are Shine Shetty, Deepika Das, Kuri Prataap, Bhoomi Shetty and Vasuki. The battle for the title winner spot begins now while Shine Shetty is ahead of the rest of the finalists in the race.

An undisputed leader in terms of popularity and audience voting in eliminations is Shine Shetty. Right from day 1, Shine Shetty is ruling Bigg Boss Kannada 7 with her consistent performances in tasks, ability to connect with the audience and living up to the expectations of the house. However, the competition is tough and it would be interesting to see if Shine can hold his head high until the finale.

Vasuki has been one of the most talented finds of Bigg Boss Kannada 7. Vasuki has to stuck to his game and also managed to win the Ticket to finale. However, Vasuki’s dream run might be halted by none other than Shine in terms of popularity.

Prataap is one of the biggest entertainers of this season. His witty one-liners and entertainment factor is likely to take him through to the finals. Kuri has a massive reach among the audience too which will be crucial in the voting for the finals. If the makers of Bigg Boss Kannada 7 wish to spring a surprise, Prataap would be a natural winner.

Vasuki Vaibhav’s close buddy, Bhoomi Shetty is the most strongest female contestant in the house right now. Bhoomi had a brilliant start to the season and she crushed the female competition with ease. However, Bhoomi’s ride in Bigg Boss Kannada 7 has been a rollercoaster and it can go either ways in the finale for this talented youngster.

A strong female contestant with a steady following among the audience was Deepika Das. However, Deepika’s popularity took a slump due to her choice of captaincy issue involving Chandan Achar. Deepika has failed to impress on a massive scale and she was in the bottom two with Priyanka during the last eviction.

The race to the Grand finale will be intense, filled with suspense and drama. The hunger to win will take the finalists to the winners spot in BBK7. The voting lines for Bigg Boss Kannada Season 7 winner is open and it looks like a tough fight from day 1.

Shine Shetty leads the audience voting which has been a familiar sight throughout this season of Bigg Boss Kannada. However, the contest can swing either ways as Deepika Das is not far behind. Bhoomi Shetty and Kuri Prataap are in a tough fight for the second runner up position.


Download the voot app using appstore or google play store and search for bigg boss kannada 7, then click on the voting banner and vote for your favourite contestant.
You can also vote through My Jio App with the same procedure