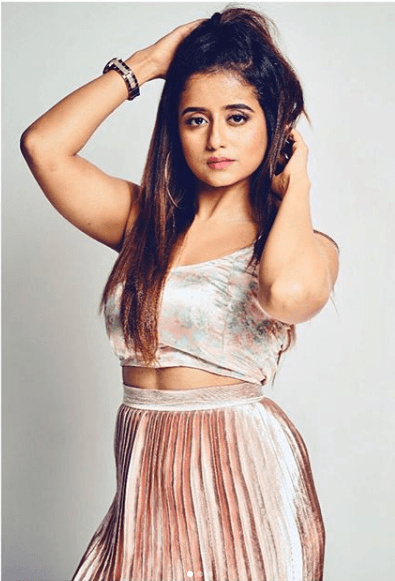 It’s now official Chaitra Vasudean is the second elimination during week 2 of Kannada Bigg Boss season 7. She was next least after Sujatha in voting count and Chaitra Kottur was almost there too. But due to people’s sympathy Chaitra Kottur was saved as people started voting for her after the incident involving her and Sujatha. People started hating Chaitra Vasudevan as she nominated Vasuki Vaibhav.

Vasuki Vaibhav has a huge fanbase and those people have voted against Chaitra Vasudevan. Finally it’s now confirmed that she is the second elimination. Are you happy with her elimination? Comment below.