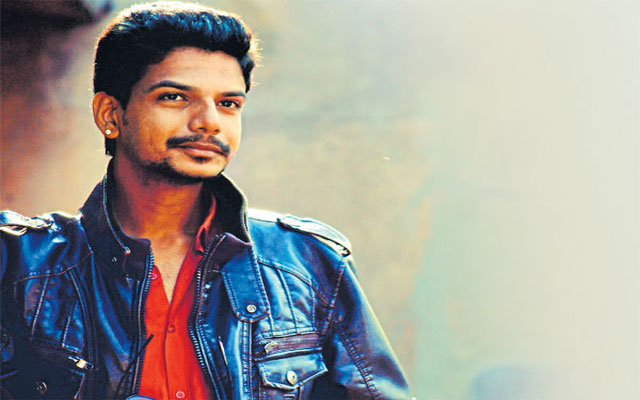 
The weekend episodes promise a lot of action and suspense as the host Sudeep Kiccha digs into the happenings of the week. Though eviction nominations have been announced, it is becoming quite obvious that Prataap or Kishan will be evicted this week. Harish was fake eliminated two weekends waging a long fought battle in the Bigg Boss house this season. However, last week’s eviction battle was between Kishan and Chandana which saw the latter going out of the house.

Will Deepika Revive Her Popularity After Her Mother’s Visit?

Deepika Das was one of the most popular contestants in Bigg Boss Kannada 7. However, her popularity took a downfall after she ensured Priyanka becomes the captain of the house instead of Chandan who deserved it. It will be interesting to see if Deepika Das can revive her fortunes in the house in the upcoming weeks.