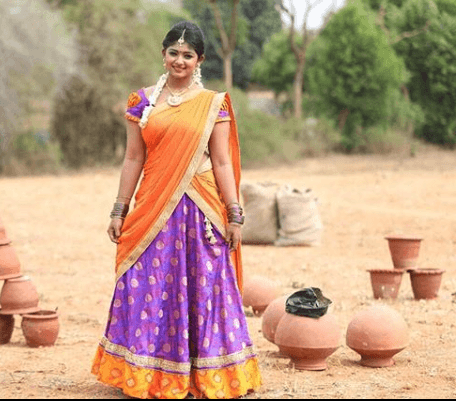 Chandan Achar Climbs Up to Tie With Shine Shetty At First Position, Will He Overtake Him?

Chandan Achar has been a showstopper for Bigg Boss Kannada 7 in the recent times. His popularity surge is phenomenal and he looks like a tough contender against Shine Shetty’s dominance as the most popular contestant. Interestingly this week, Shine Shetty lost his lead to Chandan Achar who is now tied at the top position. With another day of voting remaining, will Chandan overtake Shine Shetty as the most popular contestant for the first time in this season?