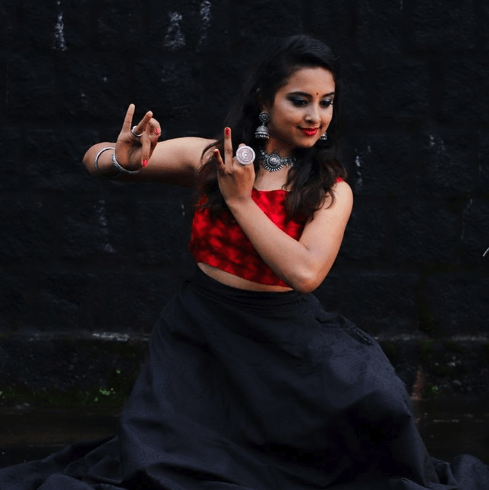 
The weekend episodes promise a lot of action and suspense as the host Sudeep Kiccha digs into the happenings of the week. Though eviction nominations have been announced, it is becoming quite obvious that Chandana or Kishan will be evicted this week. Harish was fake eliminated last weekend waging a long fought battle in the Bigg Boss house this season. However, Sudeep threw the twist as Harish reentered the house and his direct nomination of Chandan was also cancelled.

End of the Road for Chandana in Bigg Boss Kannada 7?

The battle for elimination went down to the wire for Kishan and Chandana. However, according to major polling reports, Chandana is likely to be shown the door. Chandana was well acquainted with all the contestants in the house. However, her unconscious bias for Vasuki and Shine was evident during the show. Chandana was also liked by Kishan who confessed his love for her. Nevertheless, Chandana maintained that she was just friends with Kishan.

Chandana was the captain for one week but her jail term by Harish for being the worst performer was the changing point in her tenure.

Deepika Das was one of the strongest contestants of Bigg Boss Kannada 7. However, she denied captaincy to Chandan Achar and ensure Priyanka becomes the captain. This has affected her popularity to a great extent. Also, Chandan Achar’s support increased after being denied his right for becoming the captain this week. Interestingly, Deepika was directly nominated by Chaitra Koottor, the last evicted contestant.

Kishen used the luxury budget task of becoming invisible to his own gains and kissed all the girls in the house. This did not go down well with Deepika who hit him and Priyanka pushed him in the swimming pool. Kishen squandered his opportunity to make some gains in Bigg Boss Kannada 7 in a crucial week for him.

Chandan, Deepika and Harish are Safe, Kishan and Chandana in the Bottom – Day 5 of Audience Voting – January 5th

As expected, Chandan is leading in major polling reports since day 1 of audience voting. Bhoomi is in the second position and looks pretty safe. However, it was surprising to see many contestants including Bhoomi, Deepika getting nominated again for eliminations this week.Though the contestants are fighting hard to get saved from evictions, the tasks are getting tougher and intense by the day.

Chandan and Bhoomi lead the way. However, these are early trends can swing either way. Deepika and Harish are not safe by a mile. Though, Kishan is trailing since the beginning and the voting trends cannot change based on the performances in the upcoming week. The vote difference between Kishan, Harish and Chandana is meagre and it would be interesting to see if the competition will go down to the wire.

The fight is neck and neck for the last position as Kishan has been nominated for consecutive weeks now. Will this be his last week?