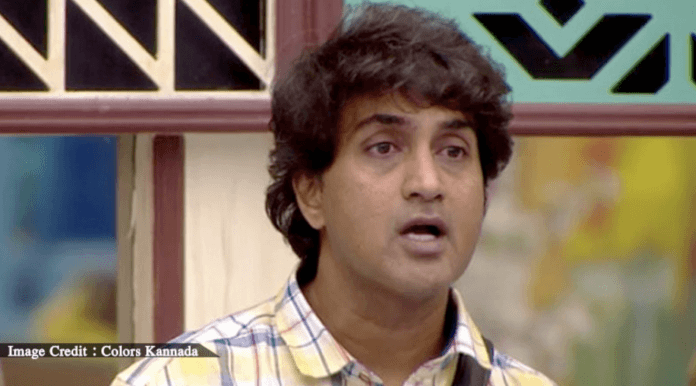 Bigg Boss Kannada 7 is fast approaching finale and with just six days remaining things are getting heated up among contestants. There were six contestants remaining in Bigg Boss Kannada season 7 and there was a short voting yesterday night with Shine, Deepika, Prataap, Harish and Bhoomi nominated for elimination. Vasuki won ticket to finale task and directly in Top 5 for finals, there was a fierce voting and in the end Harish Raj was eliminated. Harish Raj’s elimination may come as a shock to lot of Bigg Boss Kannada 7 fans because he was leading the votes for a while but in the end others gained more vote than him and he was evicted from Bigg Boss house during midning

It’s expected that Bigg Boss Kannada season 7 finale will be aired on Sunday 2nd February 2020 from 6PM onwards. The voting for Grand finale will most likely start from tonight.