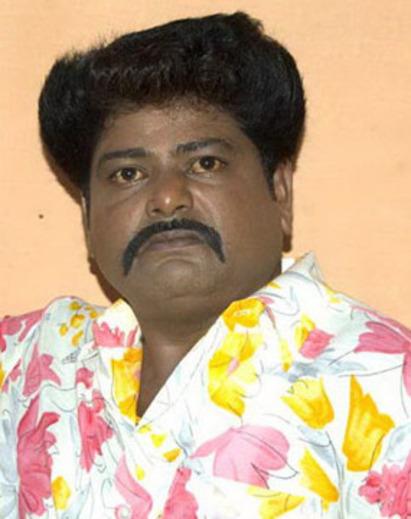 RJ Prithvi was evicted Bigg Boss Kannada 7 during the weekend. It was interesting to see Priyanka and Bhoomi sorting out their issues. Chaitra Kottoor’s entry as a wildcard contestant is not going down well in the house. Chaitra’s snide comments and attitude against contestants is irritating at times for the rest of the housemates.

Bigg Boss gave an interesting twist to the proceedings with the captaincy task. Deepika Das, Raju Talikote and Priyanka were nominated for captaincy task. The task involved breaking most number of planks with a metal ball. The competition got intense but Raju Tallikote won the task. Raju received a bouquet as appreciation and also received a voice message from his family.

Housemates of bigg Boss Kannada 7 get divided into two teams for the luxury budget task.

No elimination nominations will take place in week 8 of Bigg Boss Kannada 7. On losing the luxury budget task, the respective team will be nominated for eliminations this week.

Bigg Boss announces that letters were received by contestants’ families and upon winning a task they will get access to it.Chandan Achar, Deepika Das and Bhoomi finally won the acess to their letters. Chandan is in tears after getting the letter while Bhoomi is disappointed. Priyanka is also emotional as she didn’t get the letter.

Who will get nominated for eliminations this week? let us know in the comments below.