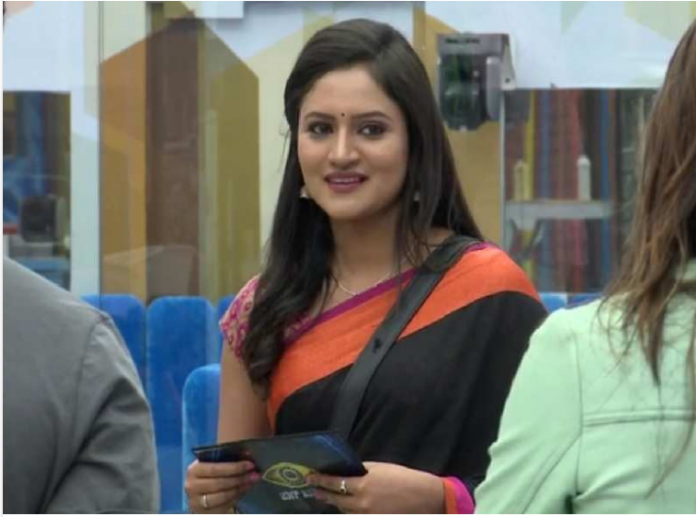 Bigg Boss Kannada Season 7 completes 103 days! With less than 10 days for the Grand Finale of Bigg Boss Kannada 7, the contestants are going all guns blazing to secure their spot in the coveted finals. According to reports, Vasuki is the winner of the Ticket to Finale.

Actress Ranjini Raghavan makes a surprise entry into the house and the housemates lack any information about who she is. Ranjini veils herself under the name of Bhuvaneshwari and she reveals plans for her upcoming show. After spending some time together, Ranjini begins her Kannada language grammar classes. She gives phrases for the contestants to write in Kannada and punishes the ones who make mistakes.

Kuri Prathap makes funny comments and justifications about his errors which leads to a lighter moment of joy in the house.

This grammatical dictation task is followed by a task which involves naming all the districts of the Karnataka map correctly. The housemates shout out their guesses but Vasuki and Shine Shetty end up finding most of the districts correctly.

Contestants enjoy their tasks with Ranjini and she bids farewell to the contestants and wishes them all the best.