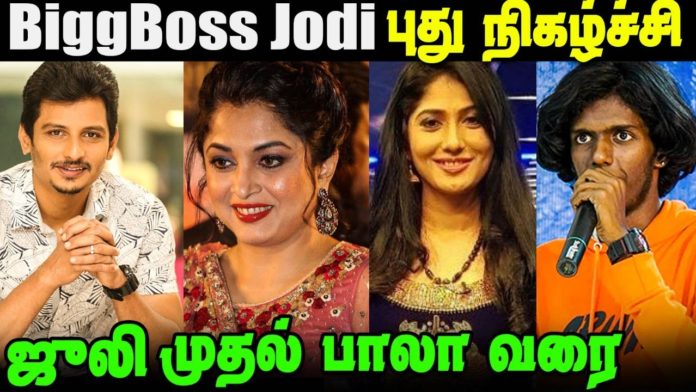 The popular Tamil channel Vijay TV has a huge fan base for all the major shows airing on TV. In that sense, Bigg Boss is the main show hosted by Ulaga Nayagan Kamal Hassan every year. The last Bigg Boss Season 4 show ended with a standing ovation from fans, with celebrity actor Aari winning the title.

Those who participate in Bigg Boss usually end up getting a huge fan base on social media. They use this to launch their career in mainstream cinemas or participate in other similar reality shows and web series. Now Vijay Tv has come up with a new show titled ‘Bigg Boss Jodigal’ featuring famous contestants from Bigg Boss. 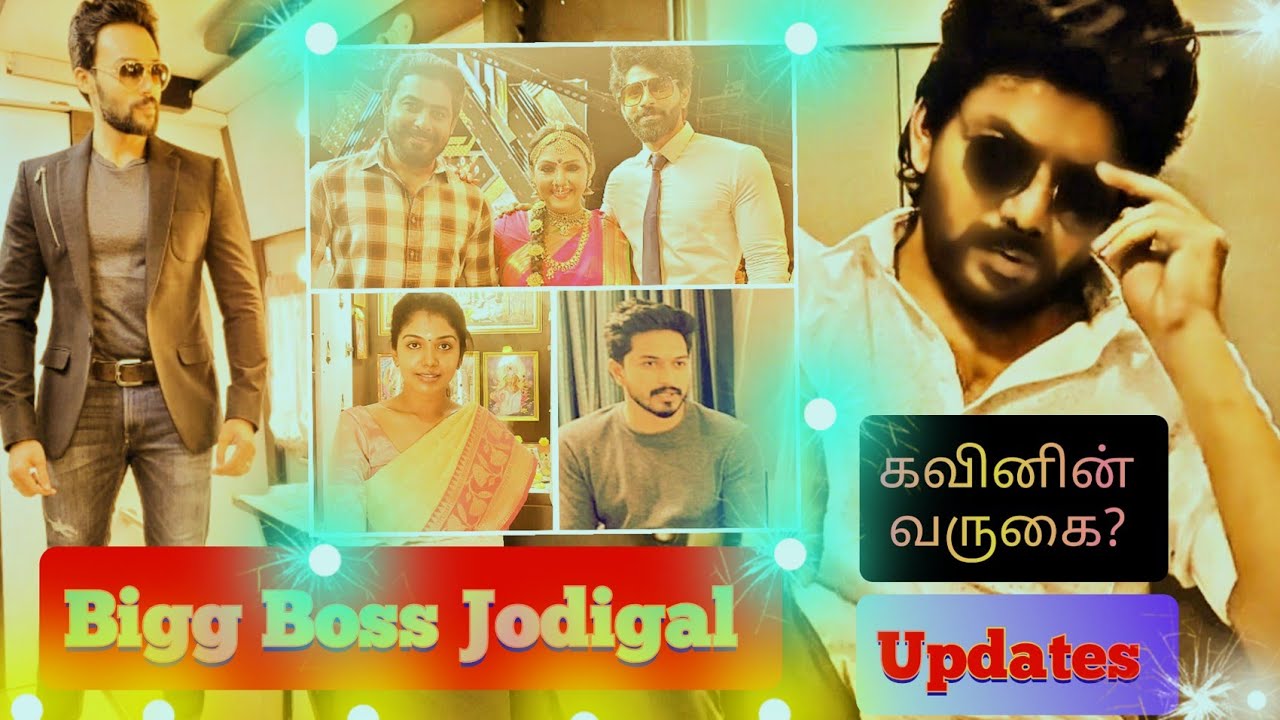 Here is a photo of Ramya Krishnan with one of the contestants of the show Fathima Babu. 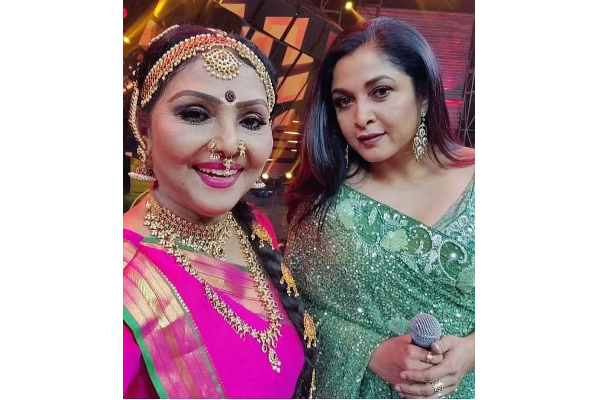