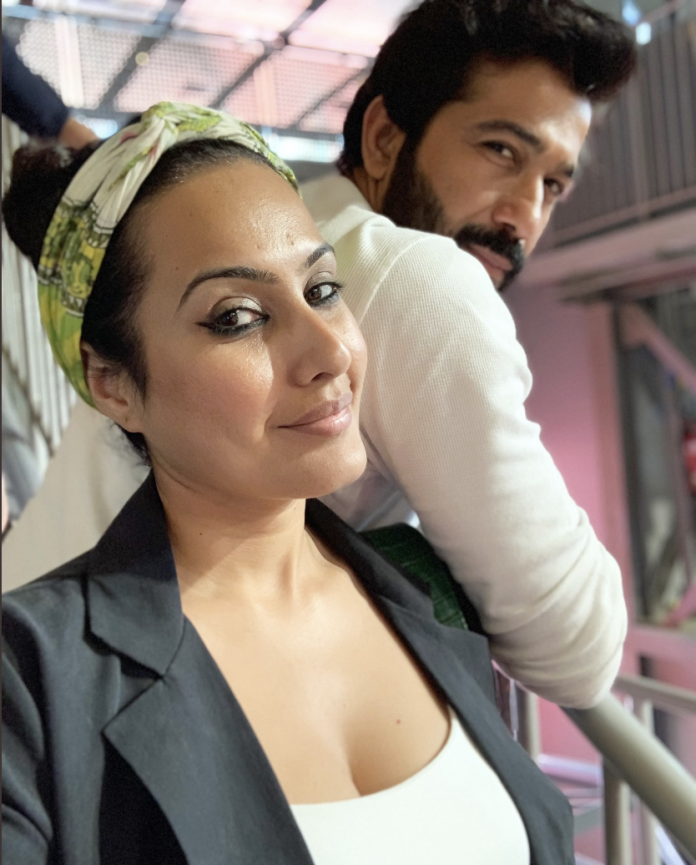 It’s not too much time when TV star Kamya Punjabi has pointed out that she wants to get married soon with her boyfriend. Kamya Panjabi had made it clear that she has reached the stage of her life from where she is ready to relocate her house with someone. This statement of Kamya Panjabi created a lot of excitement in the hearts of the fans. At the same time, she stays in the headlines due to her boyfriend Shalabh Dang. In such a situation, now Kamya Panjabi is going to give love a place in her life again.


Fans believed that Kamya Panjabi should give a little more time to their relationship before marrying again. On the other hand, Kamya Panjabi does not bother with all these things now. That is why this television actress has announced that she is going to get married soon with her boyfriend (Shalabh Dang).

After Kamya Panjabi’s wedding card appears, it is now decided that this television actress is ready to be a bride very soon. By the way, Kamya Punjabi has taken this decision very thoughtfully. However, please comment on how eager you are to see Kamya Panjabi in the bride’s dress.