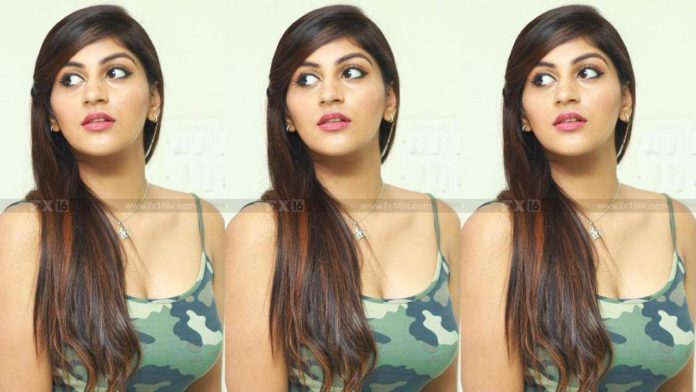 Yashika, one of the contestants of Bigg Boss Tamil Season 2, has been posting glamorous and sizzling photos and videos on her social media account from time to time. She was also part of a few movies.

It is noteworthy that these posts by Yashika are being watched by her followers and netizens as a whole and are going viral. In this situation, a video of Yashika Anand dancing to a few lines of the famous Hindi song ‘Jalebi Baby’ has been posted on her Instagram.

The video of Yashika Anand wearing a glamorous dress and dancing with sexy movements to this Jalebi Baby song that is popular all over India is currently going viral. It is worth noting that Netizens have been posting various comments to this video.


It seems that Yashika Anand is releasing such glamorous videos to get opportunities in movies and web series as she has a huge fan following on social media. Let’s see if she gets a chance on screen because of this. Released in November last year, the song ‘Jalebi Baby’ went viral on YouTube and garnered millions of views.

Bigg Boss Kannada 8 Winner: Arvind may overtake Manju to be the winner of BBK8