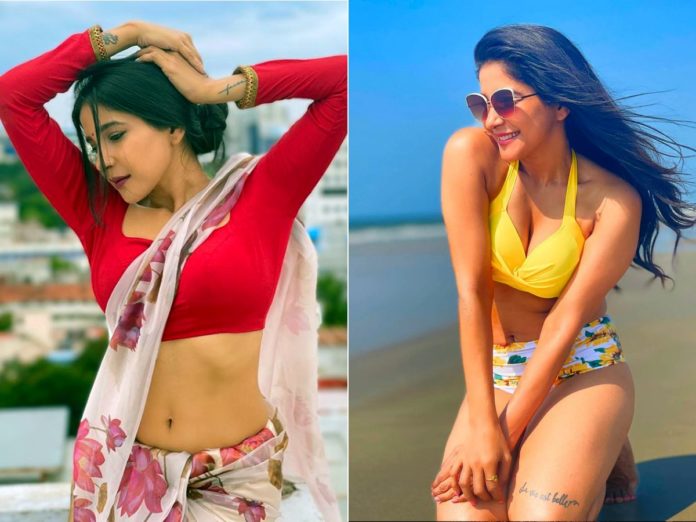 Sakshi Agarwal is a young actress in Tamil cinema. She became famous for her performances in films, including Rajini starrer Kala and Ajith starrer Viswasam. He also impressed the fans by attending the Big Boss show. Currently, the actress has acted in films including Sakshi, Cinderella, Puravi, Aranmanai 3. These films will be released soon.

Sakshi Agarwal is also starring in The Night. The film is being shot in Kerala. Sakshi Agarwal, celebrating his birthday today, is cutting the cake and celebrating with The Night crew. He has posted a video taken during the birthday celebration on her social media page.

Many fans have been giving likes o this video and wishing her a happy birthday.