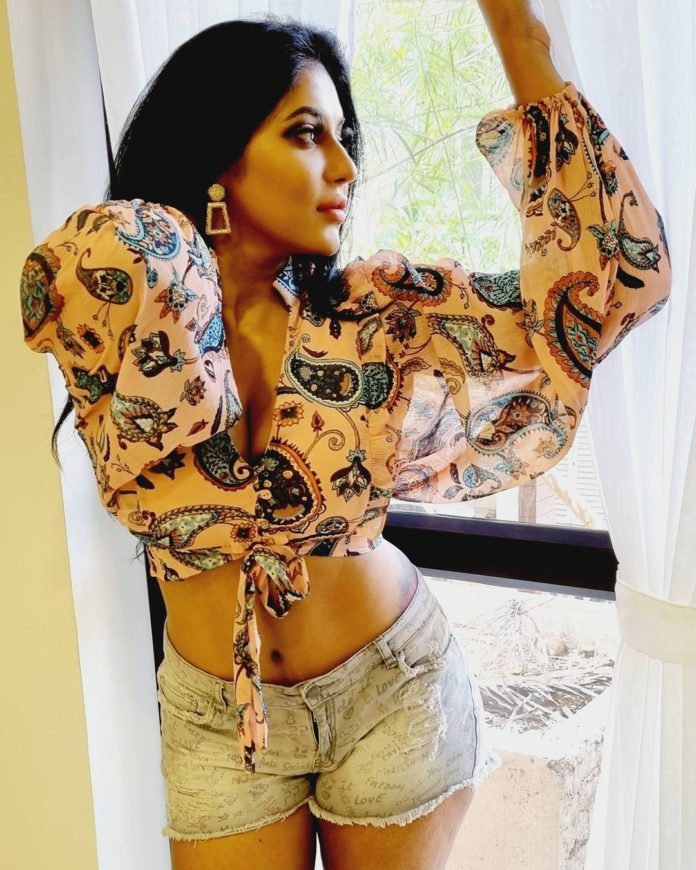 One of the contestants who appeared in Big Boss Season 3 was Reshma, who played the character of Pushpa in a comedy role with Suri in the film ‘Velainu Vandhutta Vellaikaaran.’

Reshma, who became famous on the Bigg Boss 3 Tamil, has been starring in a few TV series and some movies since the Bigg Boss show. It is noteworthy that Reshma, who is active on social networking sites especially on Instagram in this regard, has been posting her sexy photos and videos from time to time. These photos are going hugely viral.

Reshma, who has been actively exercising for the past few months in this condition and trying to lose weight, has become like a teenager. She was teased for being overweight during the Bigg Boss show,, and now she looks like a slim teenage girl to everyone’s surprise.

Fans are surprised to see this sudden change and are appreciating her efforts. Reshma said that it took her two years to become slim like this. Reshma’s latest photos from her social media are currently going viral. Reshma Pasupuleti is seen in an ultra-modern outfit in these photos.