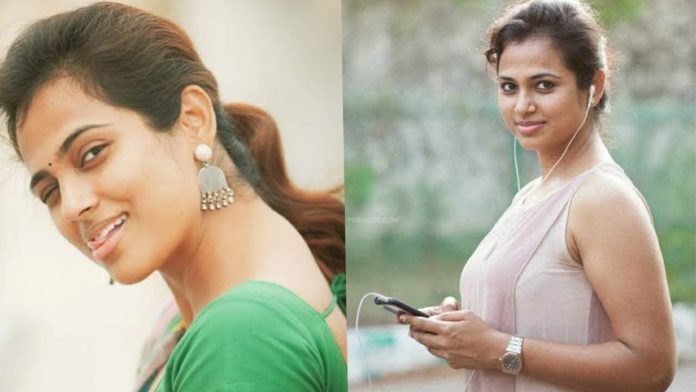 We have already seen that the show’s winner was Aari and the runner-up was Balaji as the Bigg Boss show ended recently. It is noteworthy that Ramya Pandian is one of the five who qualified for the show’s finals. She also won the title of ‘Singapen’ in the Ticket to Finale task.

Ramya Pandian, who has already acted in a few films, including ‘Joker,’ is all set to star in Surya’s film. Ramya Pandian said on her social media page that she is happy to announce that she has signed on to star in Surya’s next film produced by 2D Productions and thanked the 2D and the crew for giving her this opportunity. This movie will be directed by a debutant named ‘Arasil.’

I'm happy to officially announce my next project with @2D_ENTPVTLTD @rajsekarpandian sir. Special thanks to @Suriya_offl sir and the entire team for this wonderful opportunity pic.twitter.com/TLwgqNMFoU

It is noteworthy that Surya fans have been congratulating Ramya Pandian on her chance to star in Surya’s production after the Bigg Boss show.