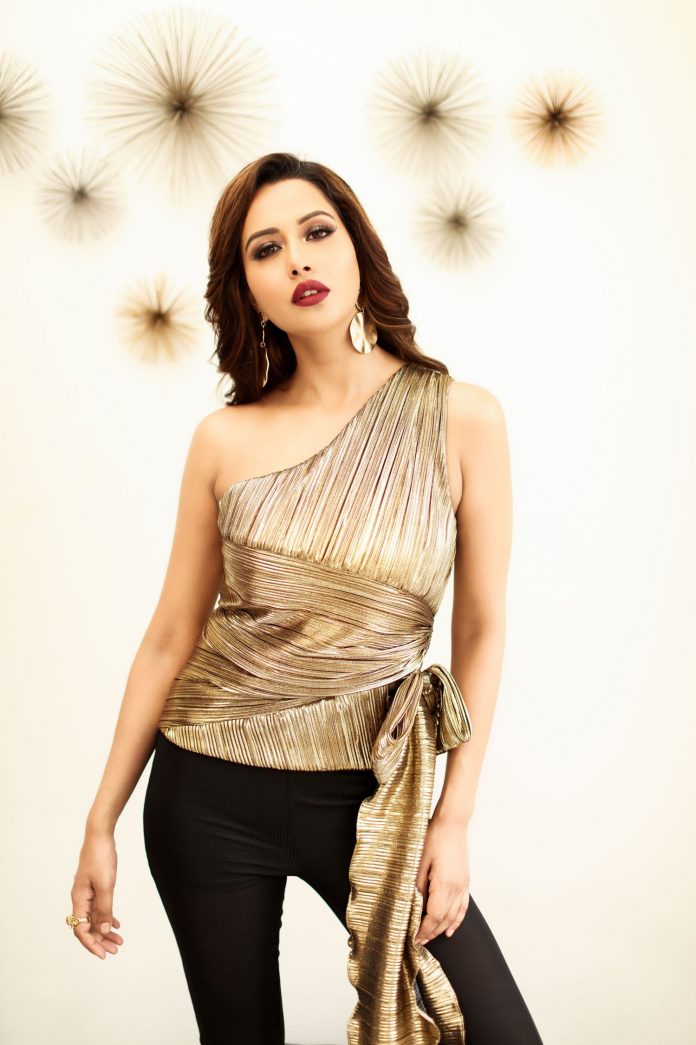 Kollywood heartthrob Raiza Wilson is trending across social media. Raiza Wilson’s latest hot photoshoot by popular photographer Kiransa Photography was trending across the internet. Raiza is a famous model and actress in the South Indian film fraternity. Raiza shot to fame with her Miss India participation and also because of her appearances in a Tamil reality show Bigg Boss Tamil.

Raiza looked scintillating in her purple shaded glittery jumpsuit. Her fans loved her gorgeous look which is creating a sensation on social media at the moment. Raiza showed off her cleavage in some pictures which added to the oomph factor.


Raiza’s major breakthrough in films happened with her debut movie ‘Velaiilla Pattadhari 2′ which had Kajol, Dhanush in lead roles along with her. Raiza also acted in “Pyaar Prema Kaadhal” with Harish Kalyan. Raiza’s upcoming film  is ‘Varma’.

Raiza Wilson is a South Indian model and actress. She is also a former contestant of Miss India and has also been crowned the HICC Femina Miss South Beautiful Smile. She rose to fame following her appearance in the Tamil reality TV show. Raiza appeared first in ‘Velaiilla Pattadhari 2’ movie which was a block buster hit movie playing the role of personal assistant to Bollywood actress Kajol.
Then she acted in the lead role in “Pyaar Prema Kaadhal” opposite Harish Kalyan. Currently, she is working in the new project named “Varma”. After receiving good response for the movie “Pyaar Prema Kaadhal” in Tamil.