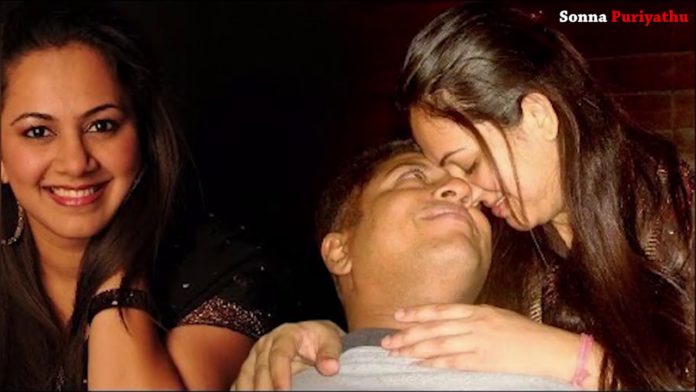 Archana made her anchor appearance on Sun TV’s ‘Comedy Time’ and has since appeared as a serial actress and presenter on several television shows.

At this point, Archana is at home with Bigg Boss, but her Instagram page is still active. Various photos have been posted on that page from time to time. In that sense, a photo of Archana with her husband 10 years ago was posted a little while ago. It is worth noting that this photo is currently going viral on social media.