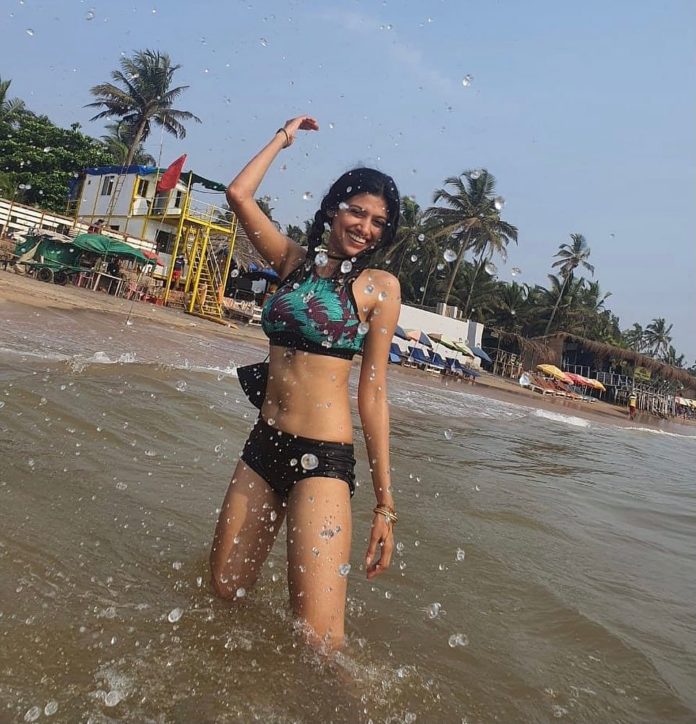 Actress Oviya appeared in Season One of Bigg Boss and was part of the movie “Kalavani”. We know this when the Army was formed for her, attracted the entire fan base, and drenched in Netizens’ praise. Actress Oviya’s bikini photo, which has captivated many fans, has now taken many by surprise.

Oviya, who has been a favourite actress in Tamil and Telugu cinema, has become a trendy actress among the fans after the Bigg Boss show. She is also constantly active on social media, posting photos and videos of herself. Actress Oviya, who is currently wearing a swimsuit, has posted a photo of herself playing happily on the beach on her Instagram page.

Fans who have seen this photo have been left in a state of shock. She has previously acted in films like “Kalavani” and “Marina” and is now very popular among the fans and is now focusing on web series. In this context, the photo of her swimsuit is currently out and has stunned fans.

Actress Oviya has also acted in a few regional films like “Scam” in Telugu and Kannada film “Daandiga” in “Raja Bheema” and “Contractor Nesamani” in Tamil.