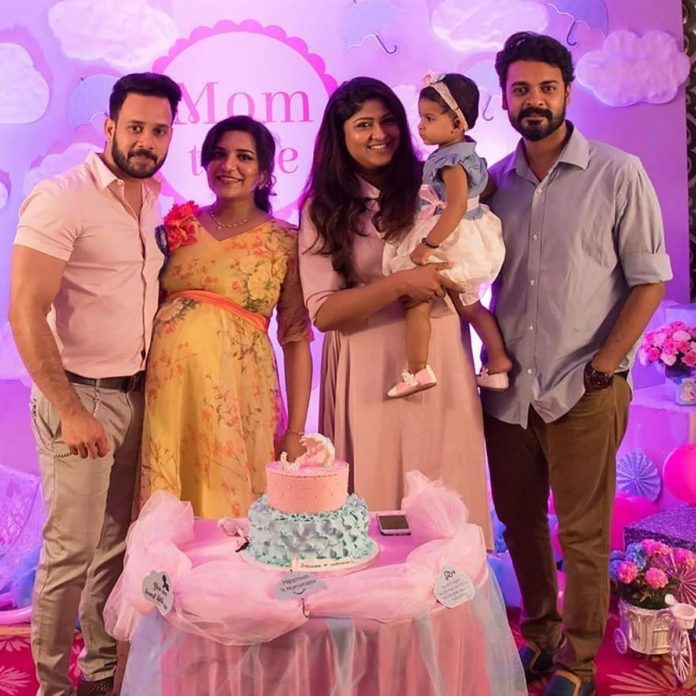 Abhinay, one of the biggest show contestants, was eliminated last Sunday, and his family photos are now going viral on social media.

Family photos of Bigg Boss Abinay in this position are currently out. It is noteworthy that it contains photos of him with his wife and child and the presence of Akshara, one of the Bigg Boss contestants in his family photo, which is surprising to everyone. These photos are currently going viral. 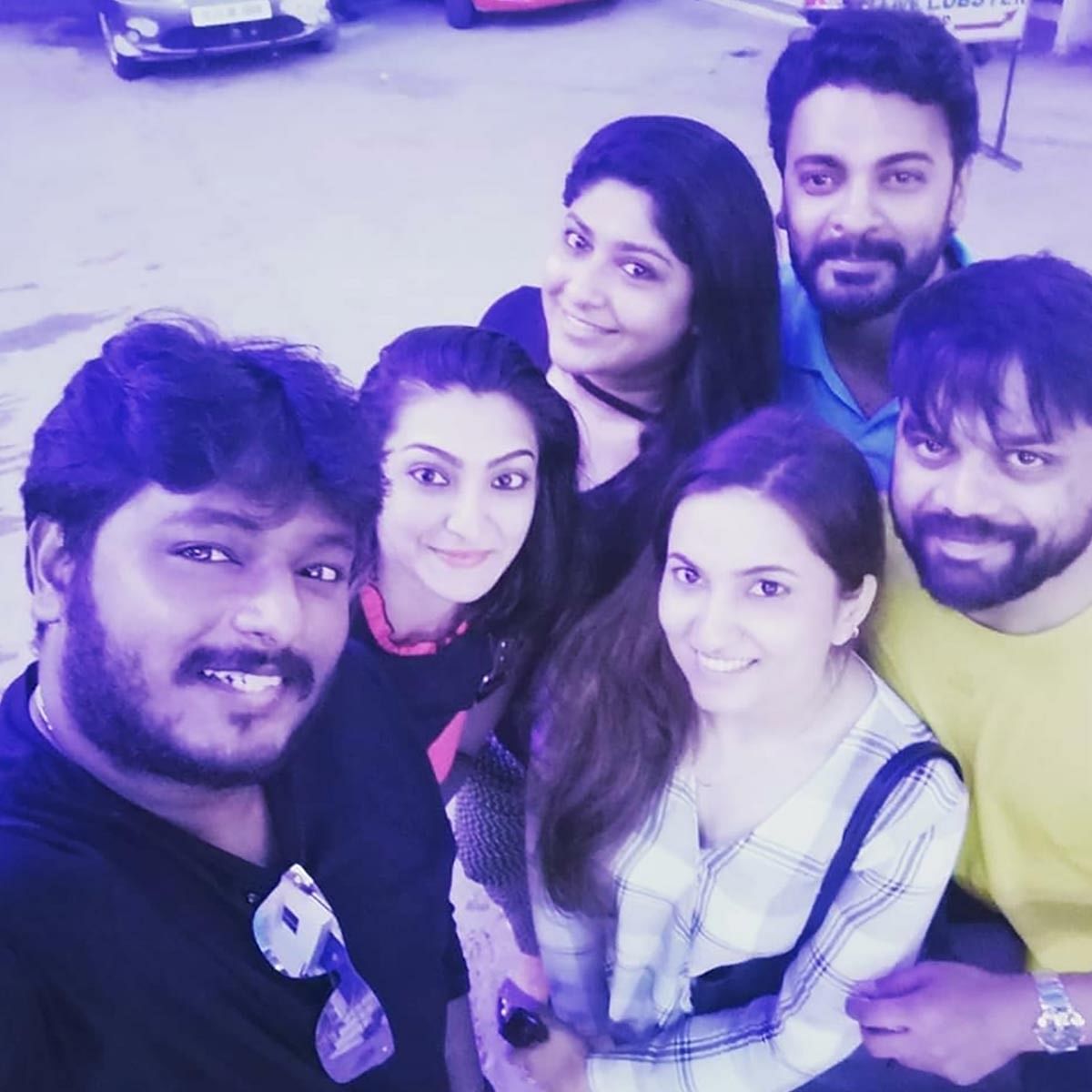