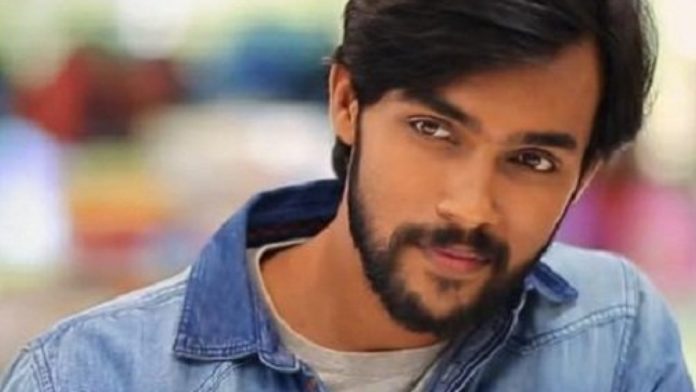 Arav, who became famous through the Bigg Boss show and was a heartthrob to youth during season 1. He was the winner of Bigg Boss season 1, and his controversial relationship with Oviya was one of the most talked-about topics during that season. In this regard, Aarav recently married Rhae, who has acted in Gautham Vasudev Menon’s movie, Joshua. Aarav has acted as a hero in Saran’s ‘Market Raja.’

Aarav’s father died today morning due to multiple organ failures and cardiac arrest. The last rites will be performed at their hometown in Nagercoil. We at Thenewscrunch offer our condolences to the Aarav’s family.

Condolences to Actor @AaravNafeez on the sad demise of his father who passed way early morning today, due to Multi organ failure and cardiac arrest.

The Last rites will take place at their native place Nagercoil this evening #Aarav pic.twitter.com/mxgIeKQlhJ

May his soul Rest in Peace 🙏 pic.twitter.com/VWkjbT2Gh9