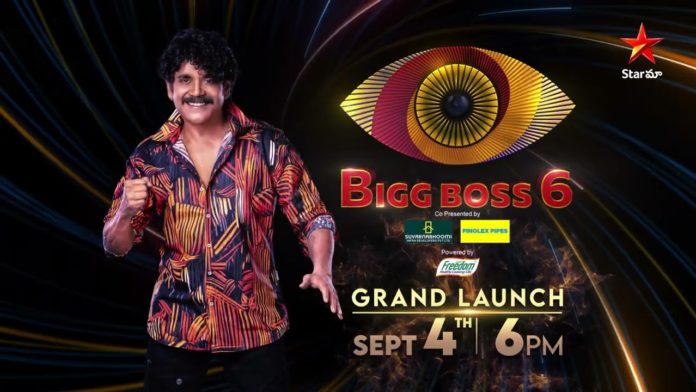 And Nagarjuna tried to put Neha on the stage. Will you get married? Will you enter the Bigg Boss house? They asked at home. Nagarjuna revealed the real secret. How do you know that? Neha said. Yes, sir.. such a situation happened in our house.. that’s why she said she came like this. She said that I would not be so free if I came after marriage. That’s why I have come now. When Nagarjuna asked him what kind of boy he wanted, he was beside himself. Nagarjuna himself countered. He said that this cutout is already booked. Neha says she wants to be like a Greek hero.