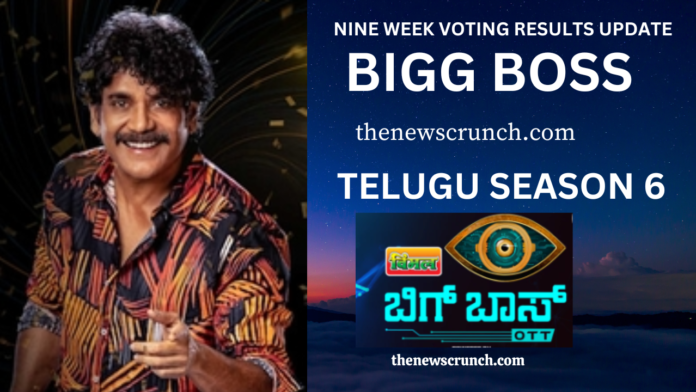 Bigg Boss 6 Telugu kicks off its ninenth week on an exciting note. After an eventful eighth week, the housemates look forward to the next nominations task in the Bigg Boss Telugu house. As the task kick-off, the housemates are locking horns with heated arguments and fights.

The voting lines for Bigg Boss 6 Telugu will open on Monday after the nominations are officially out. 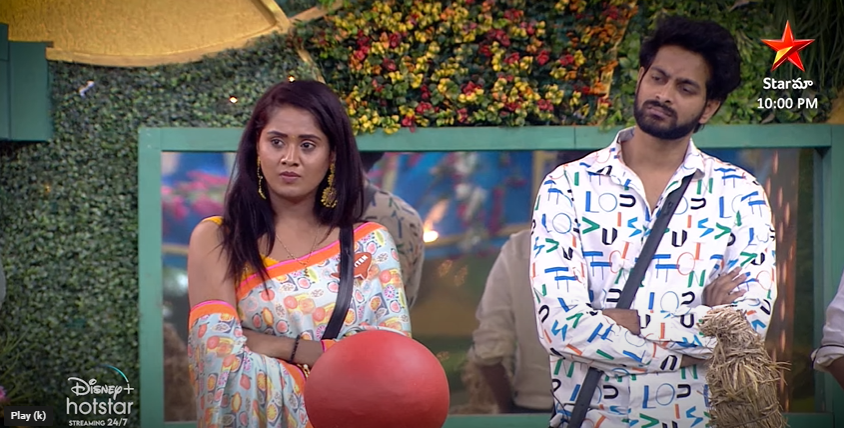