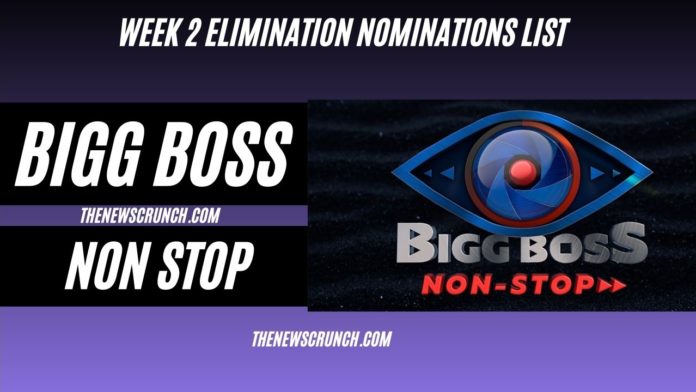 Bigg Boss 6 Telugu is successfully stepping into 2nd week. This program is grand started on 4th September 2022. Noticeably the show is hosted by Nagarjuna. The Bigg Boss Season 6 streaming in Star Maa and Disney + Hotstar as well.

Surprisingly there were no eliminations happened in Week 1 nomination list. So there might be chances for double eviction this week end. Please stay tuned to ‘Thenewscrunch’ for the live updates about the week 2 elimination details.