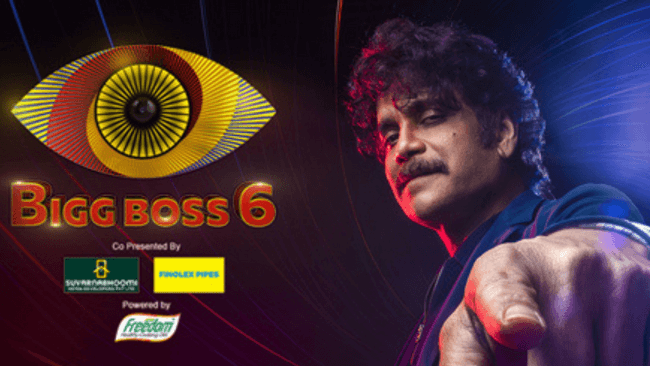 Bigg Boss 6 Telugu voting window opened in the first week but there was no eviction during the first weekend. Incidentally, there are high chances of a twist in the elimination scene this week.
Please stay tuned to ‘Thenewscrunch’ for the live updates about the week 2 elimination details.