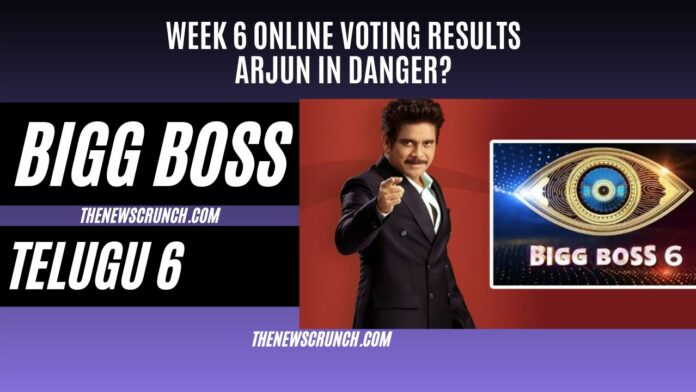 Bigg Boss 6 Telugu introduced an interesting nominations task this week. According to reports,a male contestant will be eliminated this week to maintain the gender balance in the Bigg Boss 6 Telugu house. On that note, Arjun is lurking around in danger for the last two weeks might bite the bullet this week.