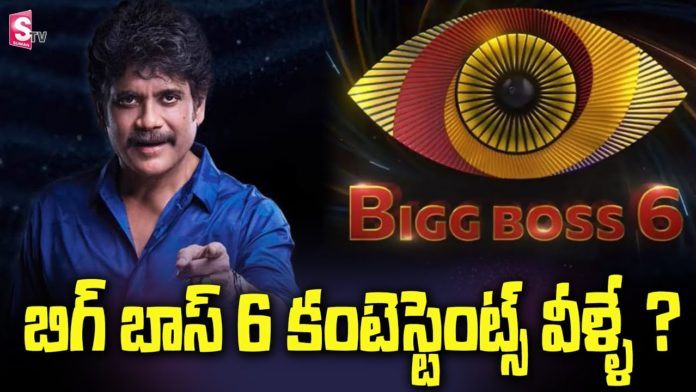 Due to the nation’s response, the Bigg Boss Telugu franchise has begun prep for its sixth season, which is set to launch on September 4. This season’s singles promo shoot concluded last week. As per sources, Nagarjuna is wrapping up his Bigg Boss Telugu house tour shoot for the upcoming season. On the other hand, the makers are busy choosing season 6 contestants, as the launch date is fast approaching.

The following contestants are rumored to participate in Bigg Boss Telugu 6: