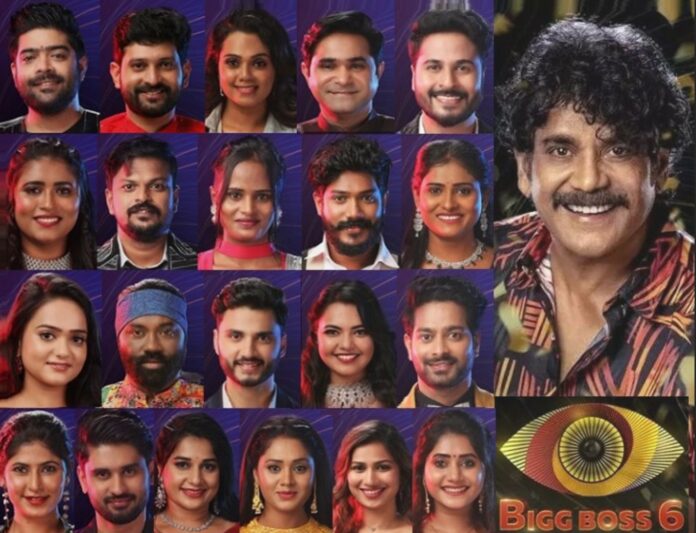 The eviction results are announced by one only the host of the Bigg Boss Telugu Season 6, Nagarjuna. Bigg Boss Telugu fans are always waiting for updates regarding their favorite show and so, we are here with a write-up that is going to update them about the elimination for this following week and much more!

It is expected that Revanth , Inaya , Shrihan, Adi Reddy, Bala Aditya and Keerthi are considered to be in the safe zone because of the high number of votes by the audience.

Revanth is continuously on the top list of voting for this season and so, there are minimal chances for him to get out of the Bigg Boss. For this week , he has bagged approximately 2460 votes. And, this is the highest number of votes among every other contestant of the Bigg Boss house.