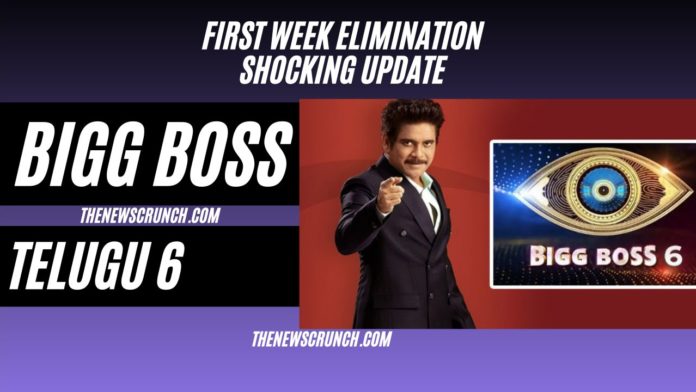 Bigg Boss 6 Telugu kickstarts with a promising first week. The first weekend episodes with host Nagarjuna filled the audience with a lot of expectations around the Revanth and Geethu Royal episode. Neverthless, the Bigg Boss 6 Telugu voting window opened amidst a huge surprise even before the captaincy task took place.

Bigg Boss 6 Telugu voting results for the first week elimination signals danger for Inaya Sulthana, Arohi and Abinaya. However, there is a major twist with the eviction update for this week. Major unofficial voting channels for Bigg Boss 6 Telugu featured a massive divide in votes among the eight nominated contestants.

Three ladies were trailing the voting results. However, there is no elimination in Bigg Boss 6 Telugu this week. According to reports, the nominations could be carried forward to the next week. This comes in as a major relief to the fans of Inaya, Arohi and Abinaya. Neverthless, the trio needs to step up their game before the Bigg Boss 6 Telugu voting results open for the second week elimination.