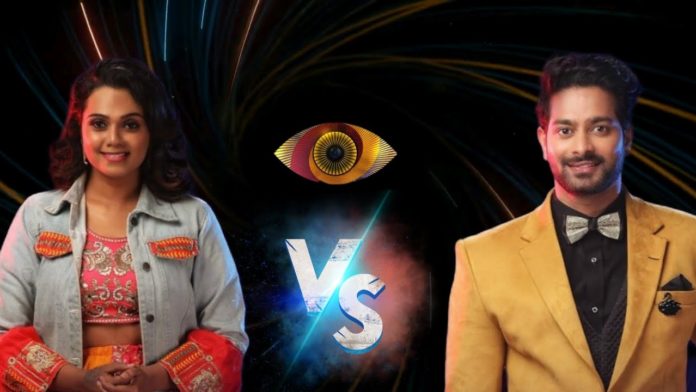 Bigg Boss Telugu 6 is one of the few exciting shows on the small screen. There are many fights, controversies, love, and the second week off to the air. Some contestants are already friends, while others are still trying to balance the remaining part of the season.

They do not wish to be with somebody they don’t know and need to remain alone. Marina and Rohit, Shaani Salmon, Faima, Revanth, Adi Reddy, Geetu Royal, Abhinaya, and Rajsekhar are in the danger zone.

We are well aware of Revanth’s popularity, and he also won the ninth season of Indian Idol. The reports claim that Revanth may receive the most votes, and Abinaya is expected to receive the fewest. However, there is no definitive information provided in this regard. Adi Reddy and Geetu Royal are likely to receive some good votes.

The idea is to captivate the audience with his lustrous voice and excellent diction. Now he is in the Big Brother house, though; his captivating voice and captivating language are gone. According to the news, Abhinaya will be more inclined to land at the bottom and ask to be evicted from the house. He is working hard to make up with his new environment.