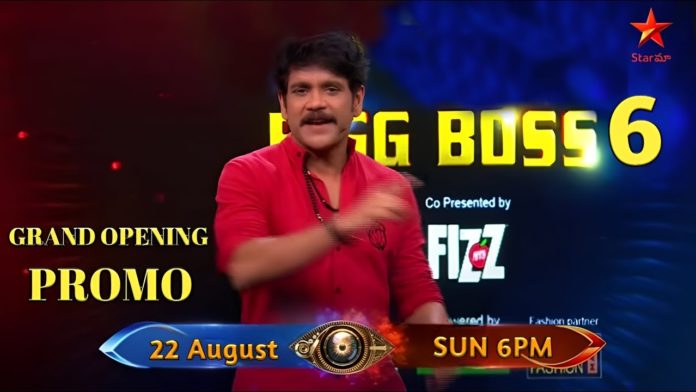 Jabardasth’s latest, top, and Australian-made actor, Auto Ramprasad, is also added to the list of contestants. Likewise, Auto Ramprasad has also come up, stating that he would be a Bigg Boss Telugu 5 contestant and a contestant of the OTT version of the show, Bigg Boss Non-stop. Fans are incredibly excited about Ramprasad’s entry this time. However, we should await an official statement before considering Ramprasad’s official participation.