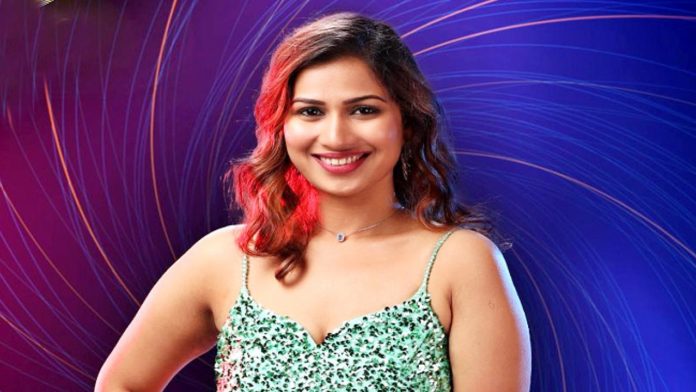 Did one of your videos go viral? how are you feeling he asked. I took it as a positive.. any publicity is good.. even if it is positive.. even if it is negative it is good. She became emotional saying that she loved her father very much but now he is not there. She said that she came to the Bigg Boss house to fulfill her father’s dream.