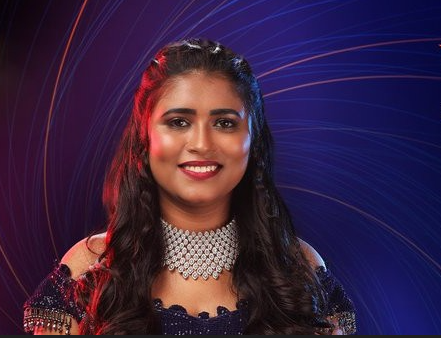 Body shaming happened a lot, I thought we won’t enter the Bigg Boss house after losing weight.. But when some people said that we are what we are.. I got fixed.. I have given Bigg Boss reviews till now.. I became famous because of that.. But it is easy to say what we are. .. Is it difficult to be in the Bigg Boss house? I have come to find out.. I will tell you if it is up to the third season finale.