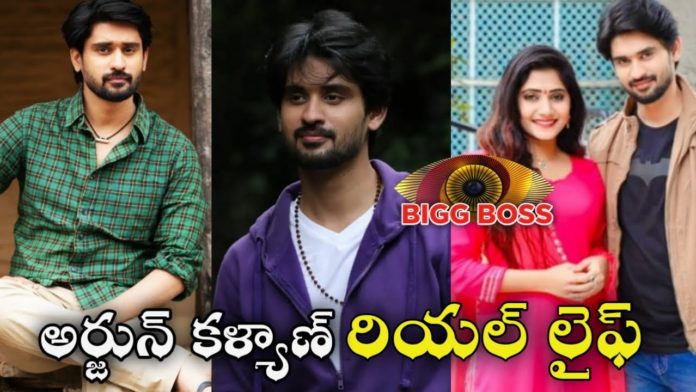 No matter how many criticisms there are on the Bigg Boss show, the craze does not diminish. Bigg Boss is a hit in all languages. So far, five seasons have been held in Telugu and one season in OTT. And today, the sixth season has started grandly. Nagarjuna Vikram entered the event with a background score. King says dialogues in his style that if anyone should try something new in this field, it is me.

Arjun talks about his career. He said that he went from short films to movies. He said he would be seen as Anupama’s boyfriend in the movie Premam. But Arjun Kalyan told about his love stories. He said that he should not say how many people he loved. Gentlemen said not to say that. But he said truth and dare.. tells the truth that no one knows.