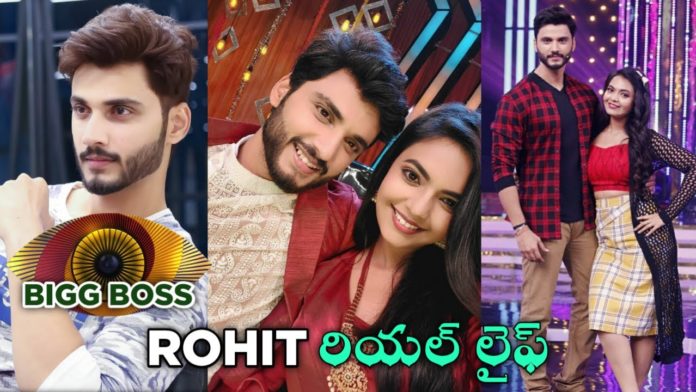 Marina and Rohit came as the tenth and eleventh contestant. After entering as a couple, he tried to put both of them on the stage. Marina and Rohit said that they met for a film, but that film was stopped.. Their story moved forward. Marina says that she proposed earlier.